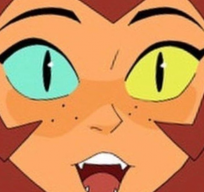 All orange, all the time. Looks infectious., 39, from Autobot City